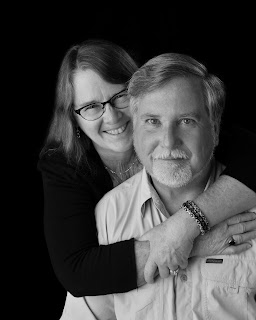 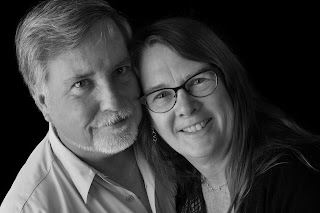 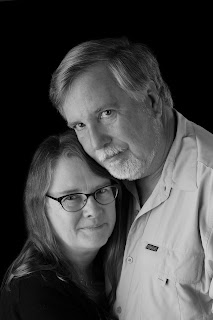 Some went down to the sea in ships, doing business on the great waters; they saw the deeds of the Lord, his wondrous works in the deep.  For he commanded and raised the stormy wind, which lifted up the waves of the sea. They mounted up to heaven; they went down to the depths; their courage melted away in their evil plight; they reeled and staggered like drunken men and were at their wits’ end. Then they cried to the Lord in their trouble, and he delivered them from their distress.  He made the storm be still, and the waves of the sea were hushed.  Then they were glad that the waters were quiet, and he brought them to their desired haven. Let them thank the Lord for his steadfast love, for his wondrous works to the children of man!  Let them extol him in the congregation of the people, and praise him in the assembly of the elders.  Psalm 107:23-32

We knew our ship’s itinerary included a day at sea, but were disappointed to discover that it meant a day in the ocean while we had imagined a day cruising along the shoreline.  We have a lot of theories, but have concluded that the “day at sea” was added not only to give people time to play in the casino, but to extend the length of our voyage.  Whatever the reason, going out to sea was not a pleasant experience for us.  The wind blew keeping us indoors, and the ship rocked keeping us in bed.  That day was mostly about sleeping and waiting for the storm to pass.  I woke about 10:00 and was back in bed to take a nap by 12:30.  At 2:00, we had to get up because it was also our anniversary and we had scheduled a couple’s massage in the afternoon.  As I thought about the trip before we left, I was worried that we might be on the deck watching a group of whales when we would have to go to a darkened room in the spa.  I never dreamed that we would be in that room while the ship rolled and turned and we struggled to keep the nausea from rising.  We managed to enjoy the massage, mostly because we went back to sleep until it was over.  Then the therapists went into a high pressure sales pitch to get us to buy about $1,000 worth of product (lotions, etc.) and we lost all the relaxation we had gained.  We finally got away after telling them we would think about it, then, it was time to shower and go have photographs made in the ship’s photo studio.  I wanted a memory of our 35thwedding anniversary.  Little did I know that we would be smiling as our stomachs did flips and I held onto a chair for dear life!  Funny, when the ship is pitching everyone walks like they have MS and problems with their balance.  I didn’t feel out of place at all.    Dinner in one of the ship’s fancy restaurants was interrupted when the waves finally got too much for us and we had to return to the cabin.  Interesting how deeply we rested when the ship was in turmoil.  It made me think of times when our lives and marriage have seemed out of control, but when we trusted God, we were able to grow and wait upon Him.   God can calm the stormy seas, but sometimes, He doesn’t because He knows we will come out stronger if He doesn’t.  We certainly got a lot of rest and were more appreciative of the morning when we awoke and the ship was no longer rocking and glided smoothly into Glacier Bay!